Second Home Expo is organized in Ghent in the heart of the Flanders region. The edition in Ghent is organised in the largest venue in this region Flanders Expo. Second Home Ghent attracts people from the East- and West-Flanders region including the wealthy coastal areas.

The edition in Ghent is with an average of 6500 visitors the largest edition in Belgium. The most common spoken language at this edition is Dutch. For exhibitors that do not speak Dutch, English or French will be well accepted.

Check availability for
the next edition 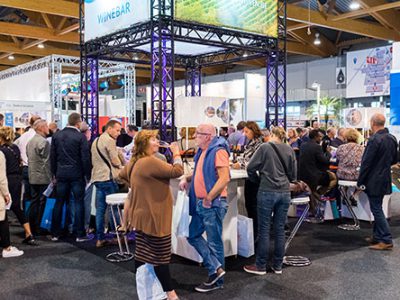 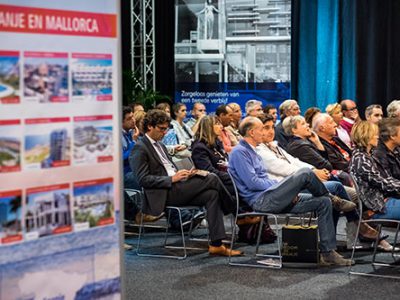 All information to make your participation a success

86% of the participating exhibitors attends at the following edition

84% of the visitors recommends Second Home Expo to a friend

Interested in exhibiting? Questions about
the Belgian second home market?
Fill the form and we will come back to you! 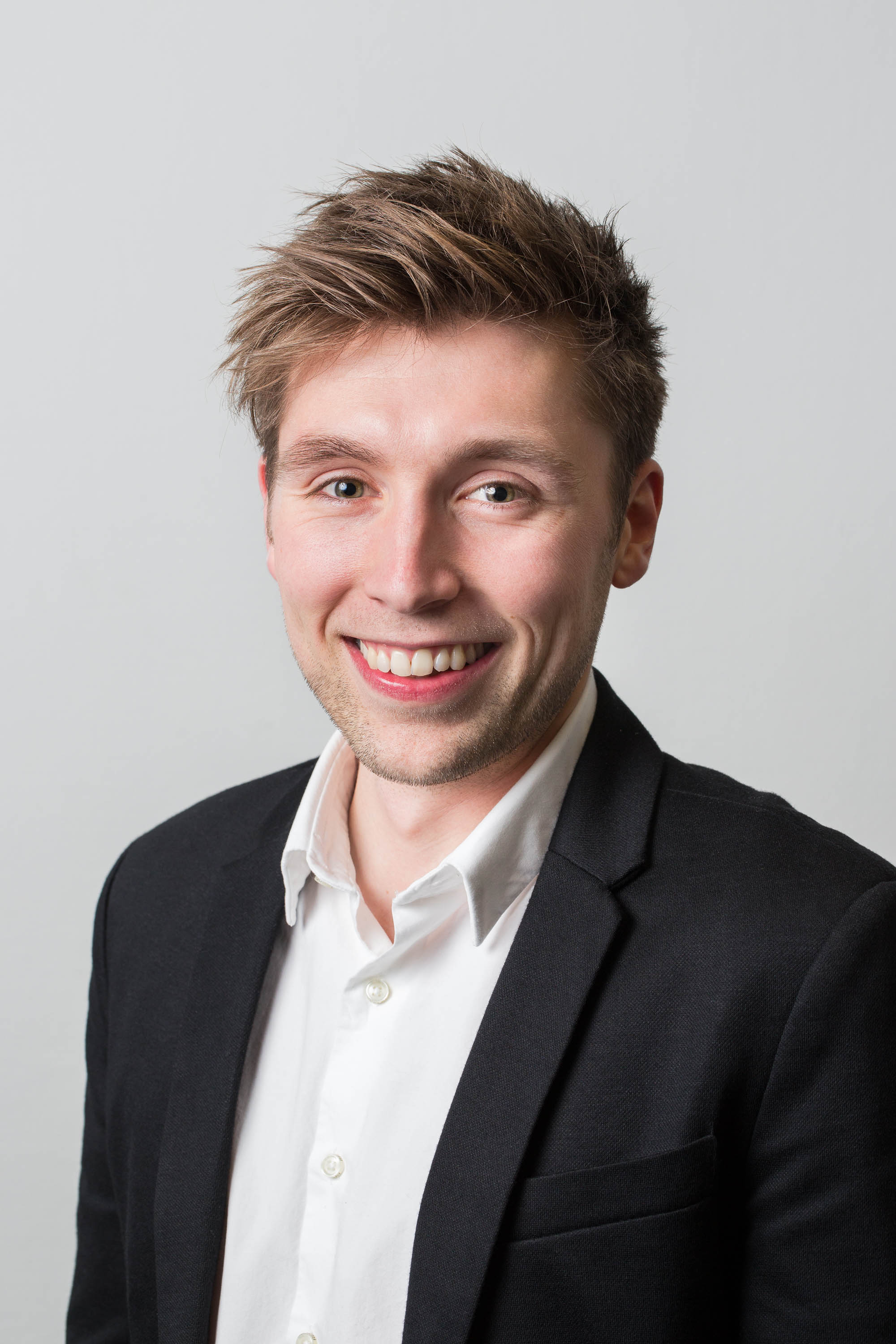